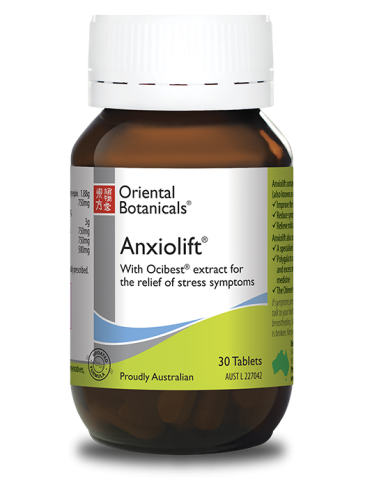 Anxiolift
With OciBest®, an extract of holy basil to help relieve stress-related symptoms like mild anxiety
Always read the label. Follow the directions for use. If symptoms persist, worsen or change unexpectedly, talk to your health professional.
$30.95
Alternatively, you can buy this product from one of your nearest stores.
Find a stockist

With passionflower, used traditionally for the relief of sleeplessness and to promote refreshing sleep in Western herbal medicine 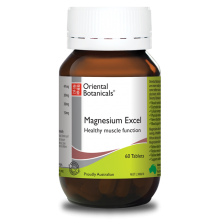 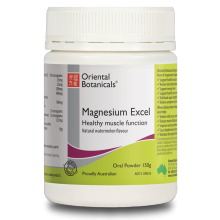