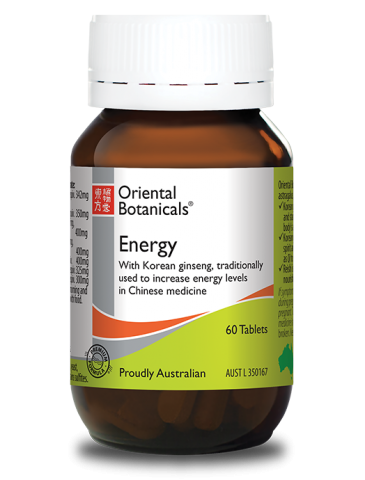 Energy
With Korean ginseng, traditionally used to promote energy and help manage fatigue in Chinese medicine
Always read the label. Follow the directions for use. If symptoms persist, worsen or change unexpectedly, talk to your health professional.
$48.95
Alternatively, you can buy this product from one of your nearest stores.
Find a stockist 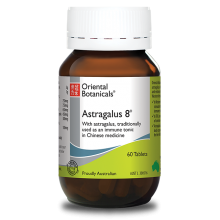 With astragalus, traditionally used as an immune tonic in Chinese medicine 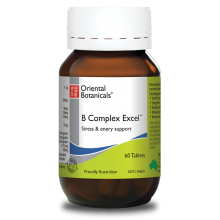