Hairpro
With dong quai, traditionally used in Chinese medicine to improve hair health by acting as a blood tonic
Always read the label. Follow the directions for use. If symptoms persist, worsen or change unexpectedly talk to your health professional.
$28.95 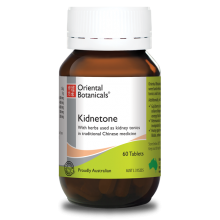