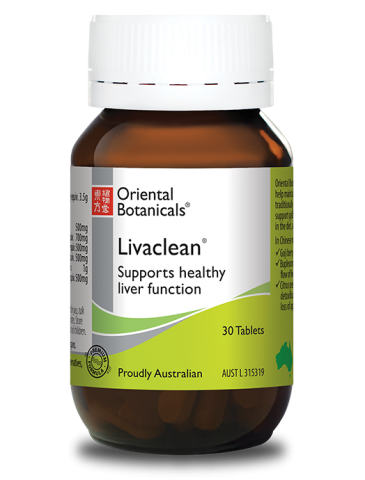 Livaclean
Combines milk thistle with traditional Chinese herbs
Always read the Label. Follow the directions for use. If symptoms persist, worsen or change unexpectedly, talk to your health professional.
$29.95
Alternatively, you can buy this product from one of your nearest stores.
Find a stockist

With chromium to aid sugar metabolism and the breakdown of dietary fat, plus garcinia, coleus and gymnema